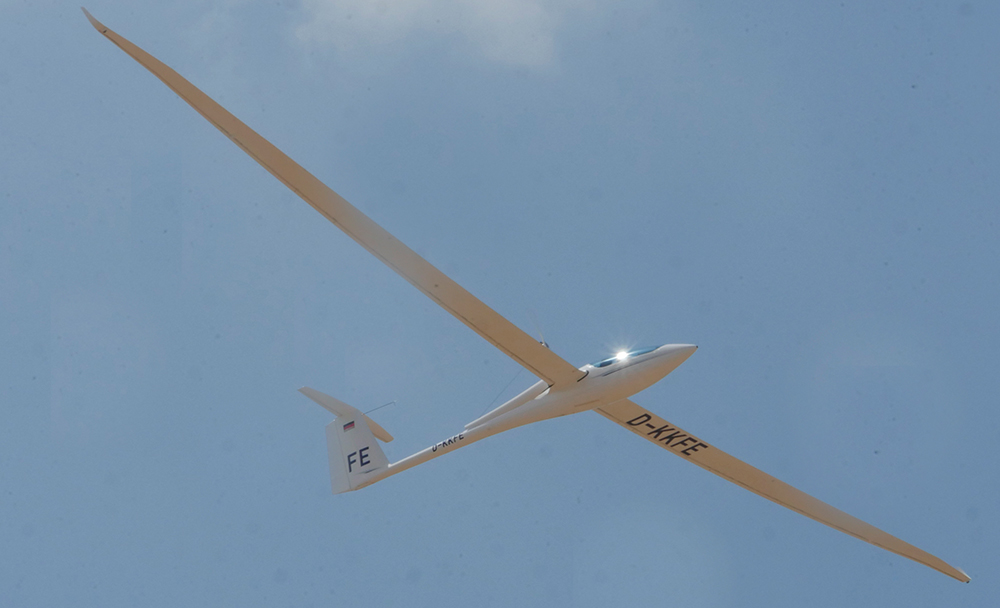 Michael Sommer reigning World Champion in Open Class won the day but looks to be out of reach of a podium position at the end of the competition.

Michael Sommer and German teammate Felipe Levin crossed the line together to each  win 1000 points in Open Class at WGC Hungary.  They flew the 580 km racing task at 159 kph Łukasz Wójcik from Poland  took third place.

18m Class was won by Jeroen Verkuijl from the Netherlands who flew the 550 km taks at 152 kph. He was followed by French pilot Adrien Henry and Zdzislaw Bednarczuk from Poland took third position. 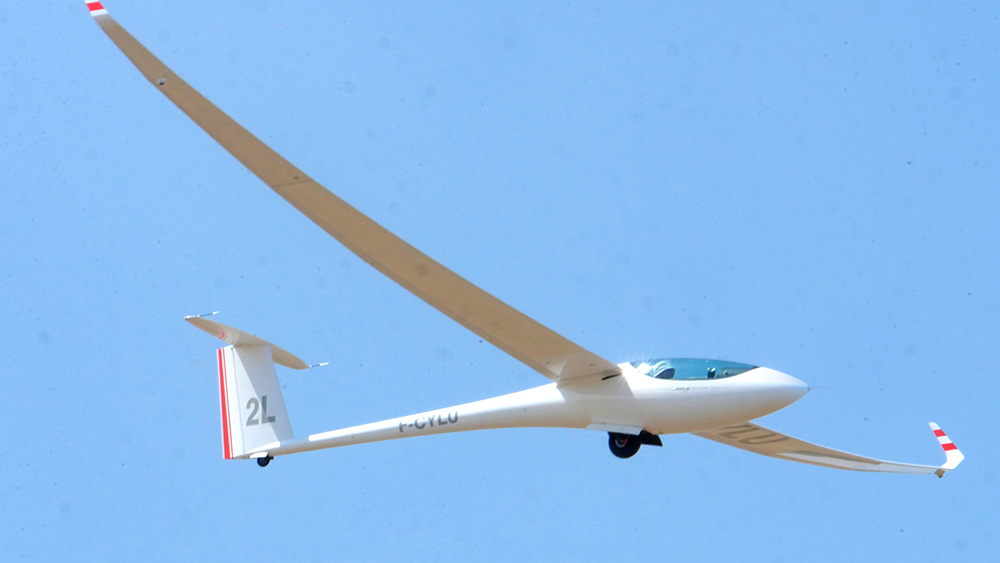 In 20m Class the task was 518 km and the day was won by Czech duo Ivan Novak and Petr Krejcirik in an Arcus completing the task at 145.82 kph.

There are just two racing days left in the WGC. But the leaders board is by no means set. Christophe Abadie from France has kept his lead over the two Italians Riccardo Brigliadori and Davide Schiavotto in 2nd and 3rd positions, but only 87 points separate them. Abadie came in in 16th place today. He can't afford to have any more bad days if he is to win the contest.

Davide Schiavotto is in 3rd place overall in 18m Class.

Felipe Levin is leading Oscar Goudriaan by 110 points in Open Class. They are both flying EB29s and Oscar has been flying very consistently taking 4th place today. 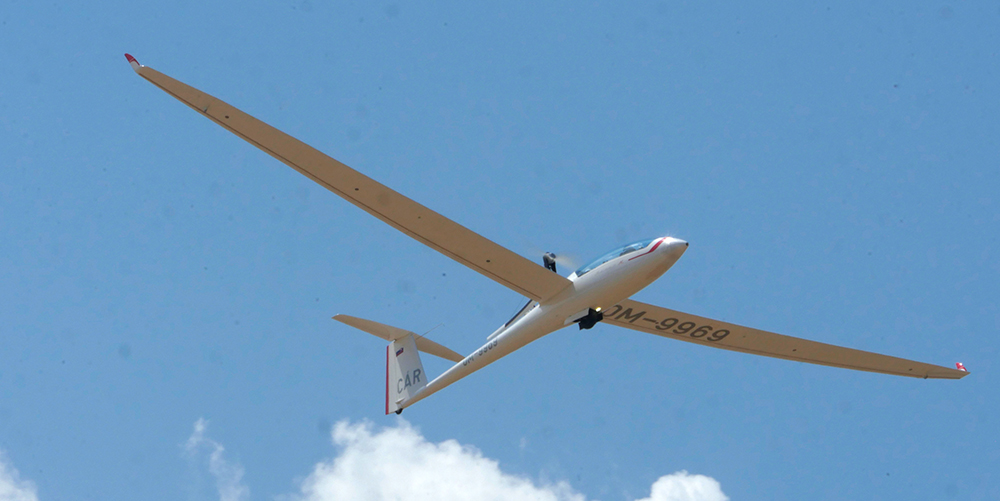 Czechs Ivan Novak Petr Krejcirik won the day and are in overall lead in 20m Class.

Czechs Ivan Novak and Petr Krejcirik lead Poles Jakub Barszcz Lukasz Kornacki by just 92 points in 20M Class. So there is a jostle for the top poisitions in all three classes.

The weather today was excellent, and the weather looks set to be even better for the final two races. Will the task setters keep setting long tasks or back off? This is a world championships, and the pilots should expect to be tested to the limits. Keep watching for an exciting finish to WGC Hungary at Szeged. 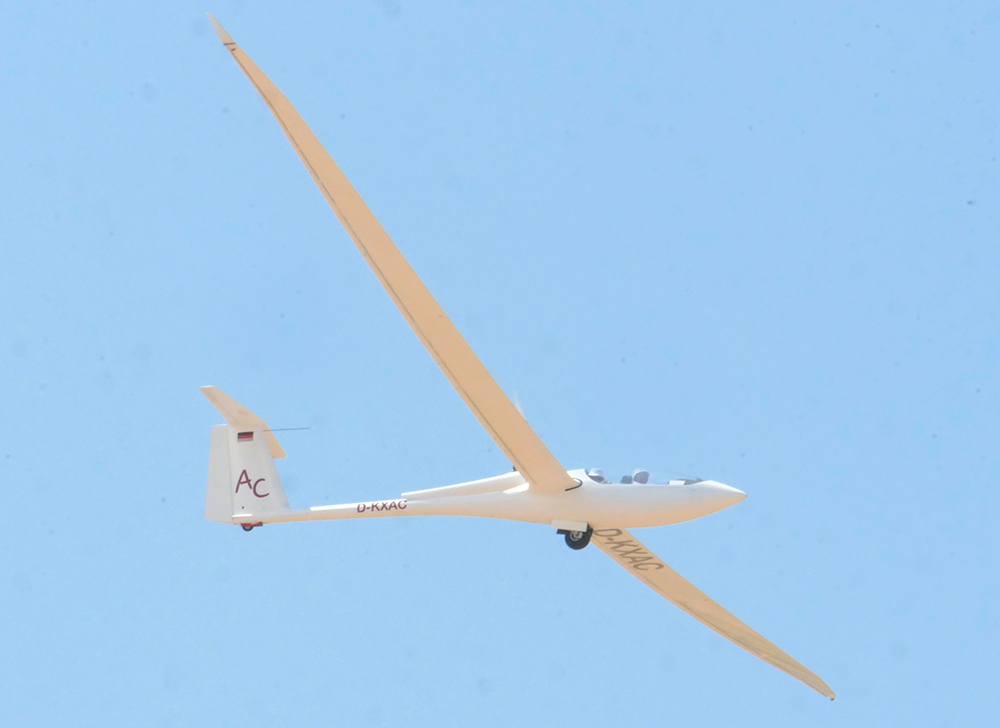