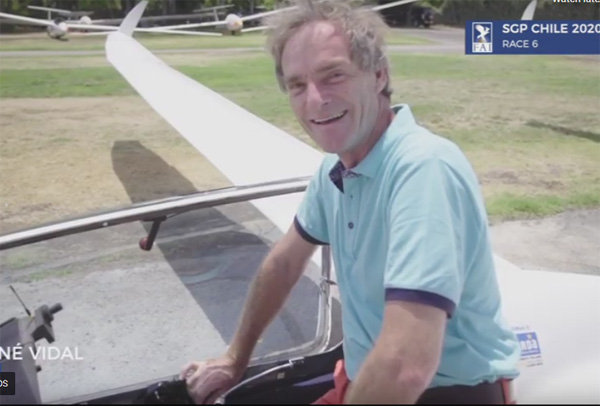 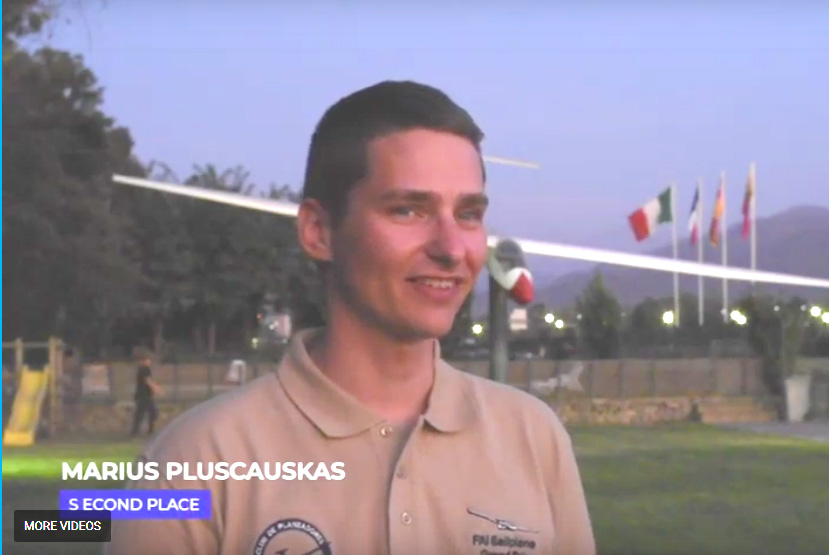 The first two place holders will compete in the 10th SPG World Final, taking place in September 2021 in France.

On the final race day, a task was set in the high mountains. Winner Thomas Gostner said, ‘It was sometimes difficult to climb in the mountains, but there were very good thermals. The level of the competition was very high, especially René - he was very professional.

‘It was so nice to come here to Chile. I think I have visited eight or nine times, and it is always such a nice atmosphere at the club.’ 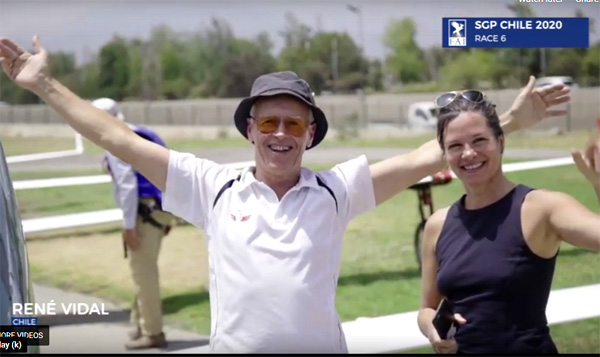 Marius Pluscauskas said, ‘In the morning it was difficult. I knew the places to go, but I had never done it in real life. At the beginning I was playing together with René because we needed to beat each other to win 2nd place overall. The hardest thing was to get as high as possible, and sometimes we had to go lower than we wanted. I will definitely be at the finals and I can’t wait.’ 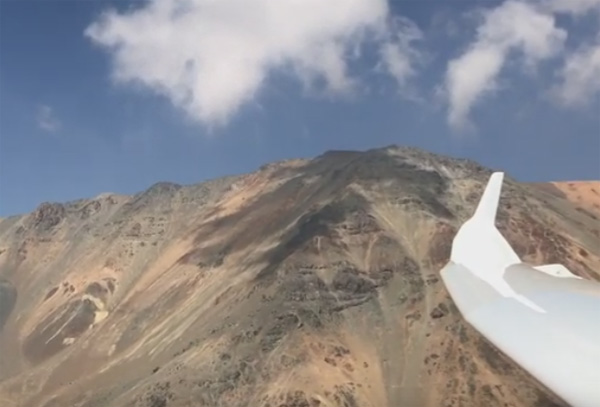 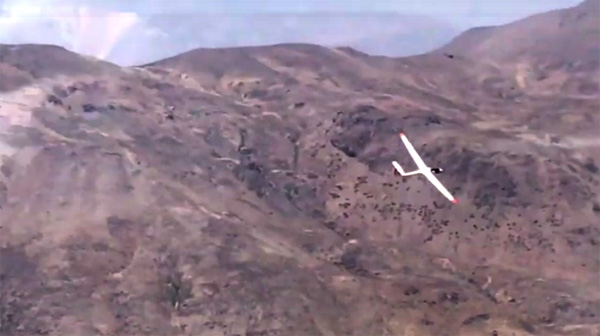 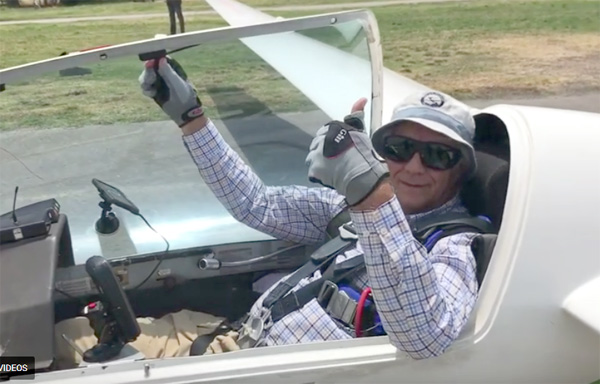