The Gliding Centre is one of the key UK competition sites and usually hosts a UK National Championships and a Regional event each year, as well as aerobatic and informal contests. The club has successfully hosted two internationals – the Women’s Europeans in 1991 and the Junior Worlds in 2005. We’ve planned something slightly different at WWGC2022 as, running alongside the middle weekend of the competition, there will be an exhibition on Women in Aviation History and a Sustainable Aviation Show, which will be great fun for the teams and the general public. We are holding these events to inspire more people, particularly women, to come and experience our great sport of gliding!

Husbands Bosworth Airfield is the northern part of an old WW2 airfield laid to grass – the airfield is 505ft AMSL. The local area is gentle rolling landscape with numerous landable areas around it. 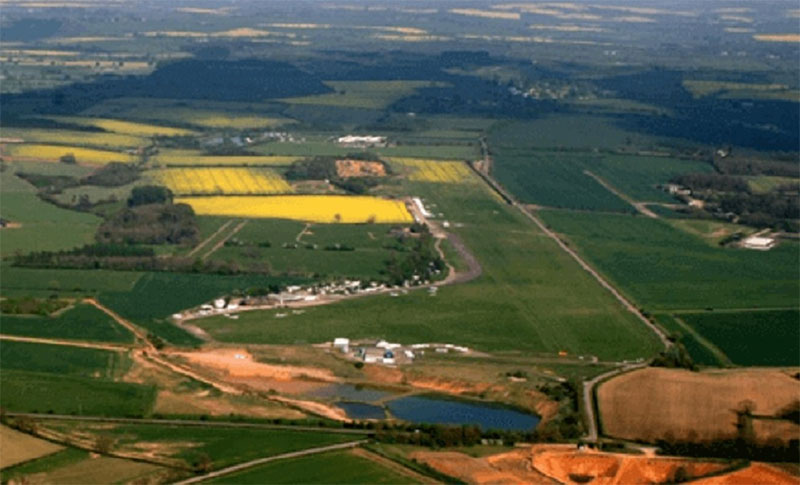 ‘HusBos’, as it is known, is central within the UK and, depending on weather conditions, tasks may be set in any direction. The contest area spans England from Wales to East Anglia and from the south coast to the north of England. 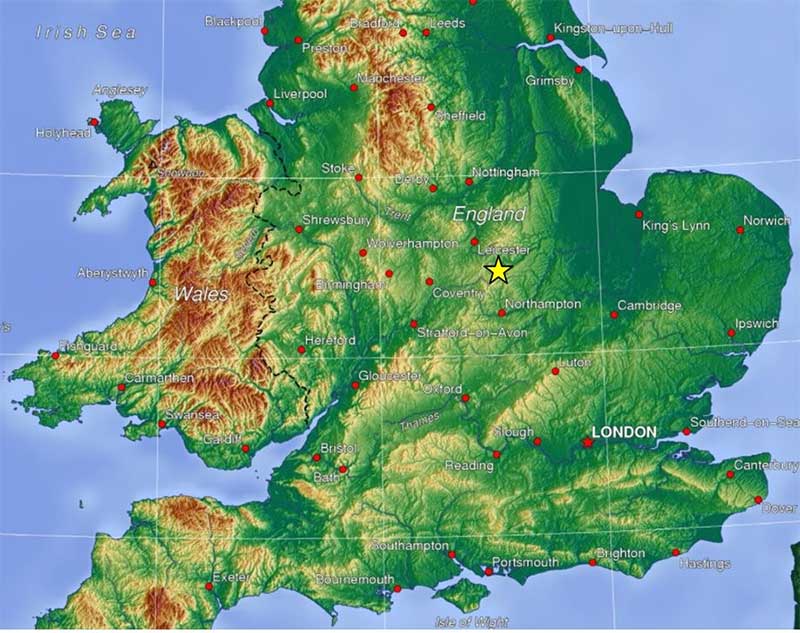 The bulk of the contest area is flatland, largely arable or mixed farming, or rolling hills and ridges with mixed agriculture and woodland. To the west there are larger hills and mountains to over 1,000m, which can be reached in stronger conditions.

Typical flatland in the Midlands and Southern England. 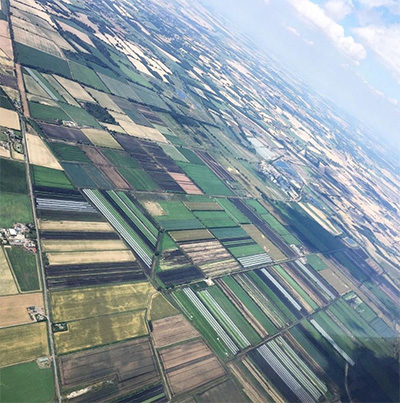 In good conditions we will task into the higher ridges to the west, in Shropshire and South Wales.
Photo Ed Foxon

The average daily maximum temperature for August is 21°C, typically mid-20s in good weather. Cloud base ranges from 3,000ft to 6,000ft with typical thermal strengths from 2kt - 6kt between 11:00 and 18:00. Throughout the task area competitors will encounter a mixture of thermal, convergence and wave lift.

Airspace is relatively unrestricted in the task area at typical cloudbases. Birmingham and East Midlands control zones are to the north-west and so task setters avoid these zones. The club has a local agreement that allows higher transit of key sectors of Birmingham airspace. The rest of the task area has little in the way of restrictions. 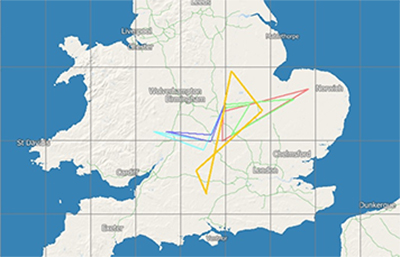 The relatively small size of the UK and frequent changes in terrain mean that pilots can expect to find very different conditions each day and different air masses within any task – something that makes glider racing in the UK a really fun challenge.

As I write this in early April, in the last couple of weeks we’ve experienced average climb rates of over 10kts / 5m/s and cloudbases over 7,300ft/ 2200m. We are looking forward to welcoming the WWGC2022 pilots in August – and indeed beforehand as well, for those who are coming over for practice periods.