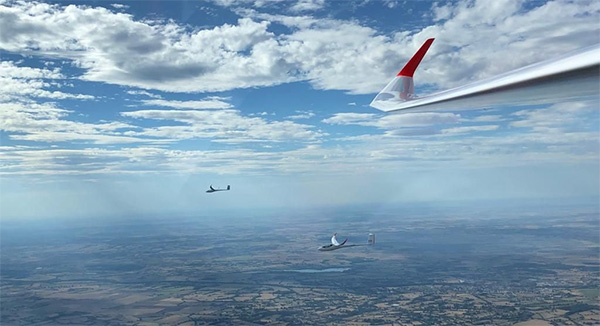 The World Gliding Championships in Standard, 15M and Club Classes at Montluçon-Guéret has concluded. There were nine racing days all flown under challenging weather conditions. World champions have been declared in all three classes.

Congratulations to all the competitors who took part under the difficult COVID conditions. Pilots travelled from all over Europe and the USA. Matthew Scutter from Australia finished in 3rd poisition in 15M Class flying a Diana 2. He overcame travel restrictions in his home country, traversed Europe to collect his glider and finished on the winners' podium as the only Australian able to make it to the Championships.

Diana 2s took the top three places in 15M Class with Sebastian Kawa retaining his World Championship title, and Polish teammate Lukasz Grabowski taking 2nd place. Kawa said, 'This was a competition that suited the Diana 2.' This is Kawa's fifth 15M championship win in a row. He first won the 15 Class in Uvalde, Texas in 2012. 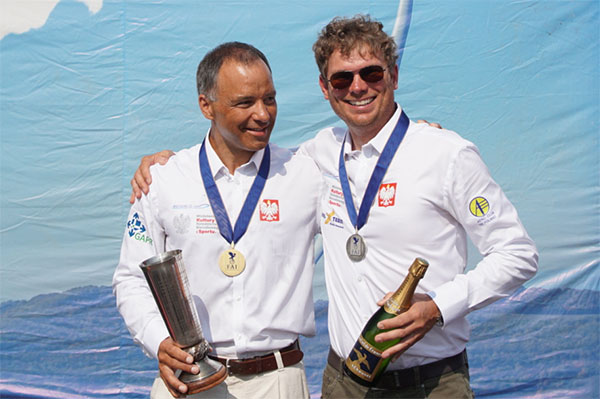