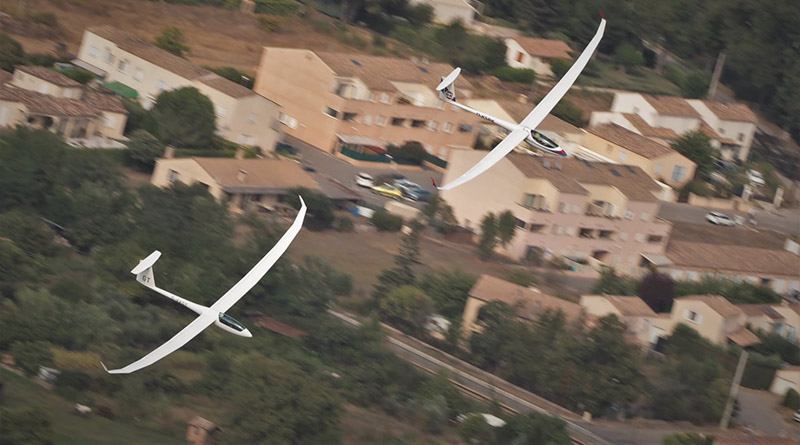 The FAI International Gliding Commission has announced the venues and dates for the 11th series of the FAI Sailplane Grand Prix (SGP) national qualifying events and the 11th SGP World final.

The 2021 10th series final at St Aubin in France was the 72nd contest in the FAI/SGP series, which has been running since 2005.

Four national events were scheduled for 2020, but were cancelled due to Covid restrictions. The four host countries were offered first choice to host an event in 2022, although only Sweden was able to benefit from this offer.

There will be 10 National contests in the 11th series with the World final being held at Pavullo in Italy, which was also the venue for the first E-Glide and 13.5m World championships. The series includes three events in the southern hemisphere that will take place in January and February 2023, while the other seven qualifiers will be held in Europe in 2022. The final is scheduled for August 2023.

Five new locations for national events have been chosen. Vinon in France is situated in the French Alps and is well known to many pilots. Lithuania will host their first FAI SGP at Vilnius, with a novel participation restricted to a previous generation of 15m sailplanes. It could be a very interesting development and open opportunities for more small country participation in future SGP series.

In South Africa, the venue will be Douglas. Located in the flat heartland of great South African soaring country, this location benefits from excellent soaring conditions throughout the season. The late date of February should allow many overseas pilots a chance to find a suitable sailplane and enjoy racing in the big skies of South Africa.

The club at Eisenhuttenstadt is a new host for the German national qualifying event, a great location ideally situated for many of the competition pilots from Eastern European countries. The return of an international event to Gawler in Australia will be welcomed by many of the pilots who retain memories of the great flying during the World Club Class Championships held there.

The well-proven and experienced venues of Varese in Italy, Viticura in Chile and Boras in Sweden will once again provide an exciting racing environment and be very attractive to follow with their contrasting landscapes.

The return of Livno in Bosnia and Herzegovina is especially exciting. Their first FAI SGP event in 2019 was the first opportunity to see this really interesting soaring area. Also, since the last FAI SGP event at Zar in Poland was held in 2015, it has been too long since we have had the opportunity to watch racing in the beautiful mountain region around Zar. 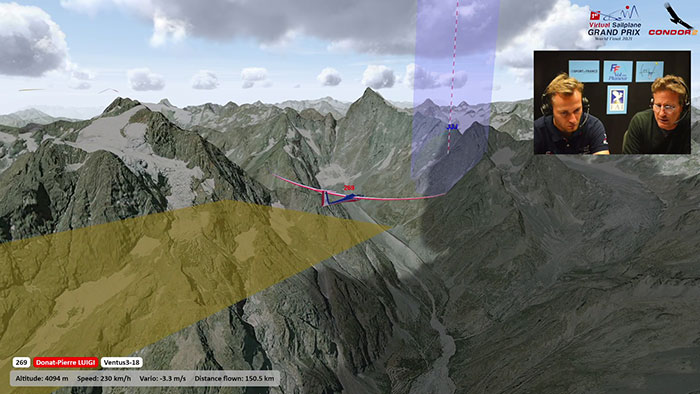 Following on from the great success with the 1st Virtual SGP, which welcomed 400 pilots in September 2021, we are happy to announce that there will be a Virtual SGP series running in parallel of the 11th Series, providing all virtual gliding enthusiasts with an opportunity to compete with the real events.

There will be 10 Virtual SGPs qualifying events around the world in 2022 and 2023, where virtual pilots will be able to qualify to the Final event.

Further information will be revealed on esport.sgp.aero in the coming weeks.