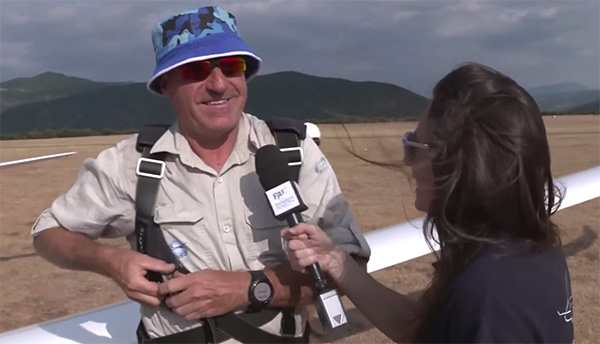 The weather today brought moist southerly flow with high cloud and soft thermal conditions. The wind from the south was moderate but strong enough to complicate the task and the day was far from easy.

The task was well set crossing many mountain ridges and high slopes. As the winner Boštjan Pristavec said the day was obvoiusly 'tricky' but he picked the weather superbly to fight his way to the head of the pack.

He pulled ahead of Sebastian Kawa with more the 60 km to the finish line. Despite dipping below final glide he judged his trajectory well and was never in danger of being caught by Kawa.

Mario Keissling fell to the back early in the race finishing with zero points to add to his score of 30. Now Kawa after finishing second today has 29 points and is just one point off the top position. One day a rooster, the next a feather duster as the saying goes.

Third place was taken by Sylvain Gerbaud gaining seven points. He was followed by Maximilian Seis who gained six points and now has a total of 22 points and is in third position overall.

Tomorrow, Thursday 9 September the weather looks to be even more 'tricky'.  Keep watching the action at the 10th SGP Finals St Auban. 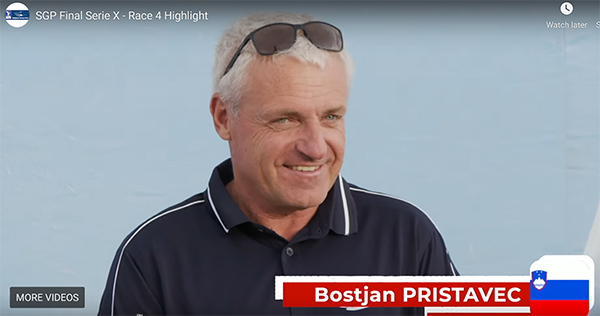 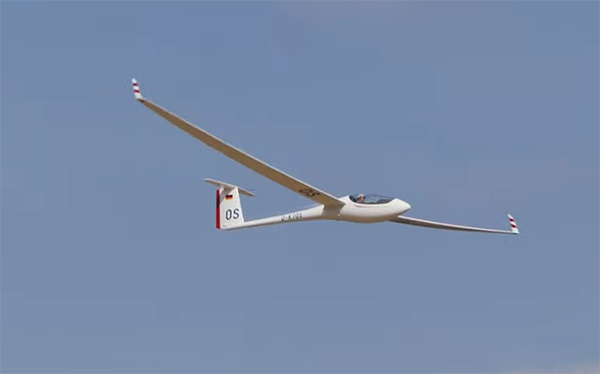 Sebastian Kawa crossing the finish line in 2dn place in the new AS33ES.